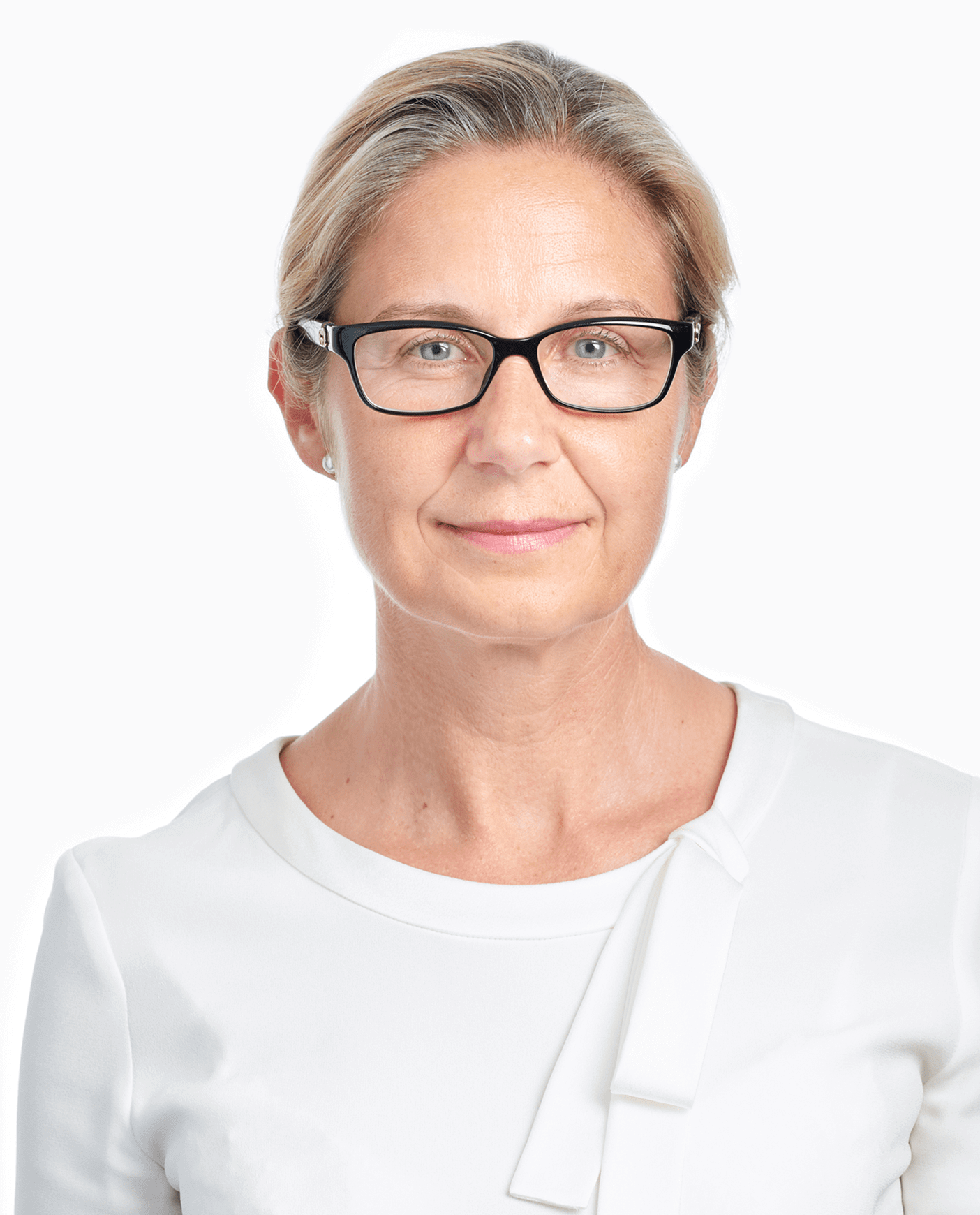 Giuditta Biagini is a qualified Italian and European patent attorney, and has obtained a patent litigation certificate from the University of Strasbourg.

In 2001, Giuditta started her career in IP working in Milan and subsequently moved to Munich years later. In 2019, she joined Mathys & Squire. Giuditta’s areas of expertise include preparation of freedom to operate and validity analyses, as well as drafting and prosecution of patent applications and conducting opposition and appeal proceedings in the area of chemistry, pharmaceutical chemistry and polymers.

Giuditta studied chemistry at Milan University and graduated with a Diploma (focus on organic chemistry), before obtaining a Master’s degree with a focus on chemical organic synthesis.

Please select your areas of interest:

Learn more or Opt out
Got it!