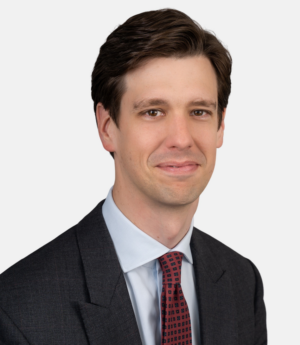 Peter is a UK & European patent attorney, who specialises in contentious inter partes proceedings at the European Patent Office (EPO), working with clients both to defend their own patents and to oppose their competitors’ patents. He has represented multinational companies at numerous EPO hearings, with a successful track record in both first instance and appeal proceedings. His work covers a range of chemical technologies.

Peter has considerable experience of contentious opposition and appeal proceedings at the EPO, working with clients both to defend their own patents and to oppose their competitors’ patents.  He has represented multinational companies at numerous EPO hearings, enjoying many successes before both the Opposition Division and the Boards of Appeal.  Peter brings this experience of contentious proceedings to bear in his patent prosecution work by addressing any weaknesses at an early stage and thus strengthening his clients’ patents against subsequent attack.

Aside from his EPO work, Peter has also drafted and managed the prosecution of patent families worldwide, with a particular focus on the US, Japan and emerging markets such as Russia, China and India.

Peter studied at the University of Cambridge, obtaining a master’s degree in natural sciences, specialising in chemistry.  He also holds the Certificate of Intellectual Property Law from Queen Mary, University of London.