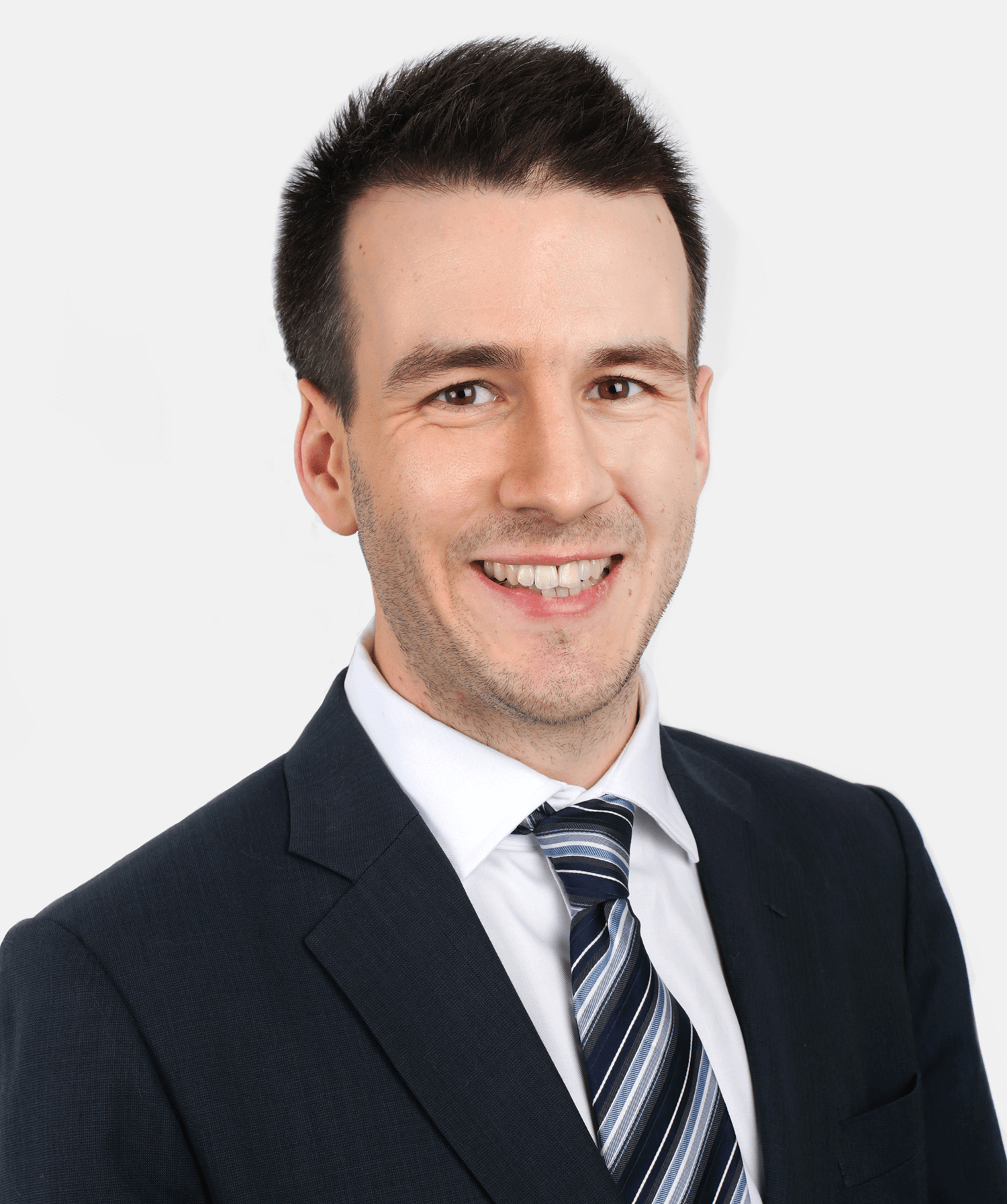 David is a UK & European patent attorney, who specialises in the life sciences sector, primarily working with clients in the biotechnology and pharmaceutical industries. He has extensive experience in EPO prosecution, opposition and appeal proceedings, and also advises on SPCs and regulatory exclusivities. David has been ranked as a Global Leader in the 2021 edition of Who’s Who Legal directory, in the ‘IP – Patent Agents & Attorneys’ category. He was also recommended in The Legal 500 (2019 edition).

David primarily works with clients in the biotechnology and pharmaceutical industries, with particular expertise in antibody technology; ADC technology; nucleic acid and liposome-based medicines; protein and peptide-based medicines; vaccine technology; formulations; biologic production; and diagnostic assays. He handles a number of important antibody cases and, as a result, has in-depth knowledge of both the law and the technology in this area.

David has a large prosecution practice before the European Patent Office and co-ordinates complex portfolios for both early-stage and late-stage products. He also has extensive experience of offensive and defensive opposition proceedings at the EPO, representing clients at both first instance and appellate level. David has defended patents protecting products such as Imbruvica® (ibrutinib), Kadcyla® (trastuzumab emtansine), Lemtrada® (alemtuzumab), Eloctate® (recombinant Factor VIII) and Alprolix® (recombinant Factor IX).

Other aspects of David’s practice include drafting, IP due diligence and freedom to operate analyses.

In addition to patent matters, David manages a number of SPC portfolios and regularly advises on complex aspects of SPC law. He also has significant experience in respect of paediatric extensions, orphan drug protection and marketing exclusivity.

“I have worked with our Mathys & Squire attorney for many years and regard him and his team as trusted advisers. David has a depth of technical, prosecution, and opposition experience that I can rely on. I have not found any scientific area of focus where he and his team aren’t comfortable. The Mathys & Squire team do excellent legal work for us and are always on the lookout for information that will help further our understanding of European legal issues.”

“Mathys Squire firm has consistently provided excellent, thorough and proactive strategic legal counsel to our company on very complex matters. The firm’s stellar reputation is well-deserved. Their lawyers have a firm command of cutting edge substantive law, are very responsive and are a pleasure to work with. I highly recommend them.”

“David Miller is a seasoned expert with experience in handling examination and opposition proceedings at the highest level.”